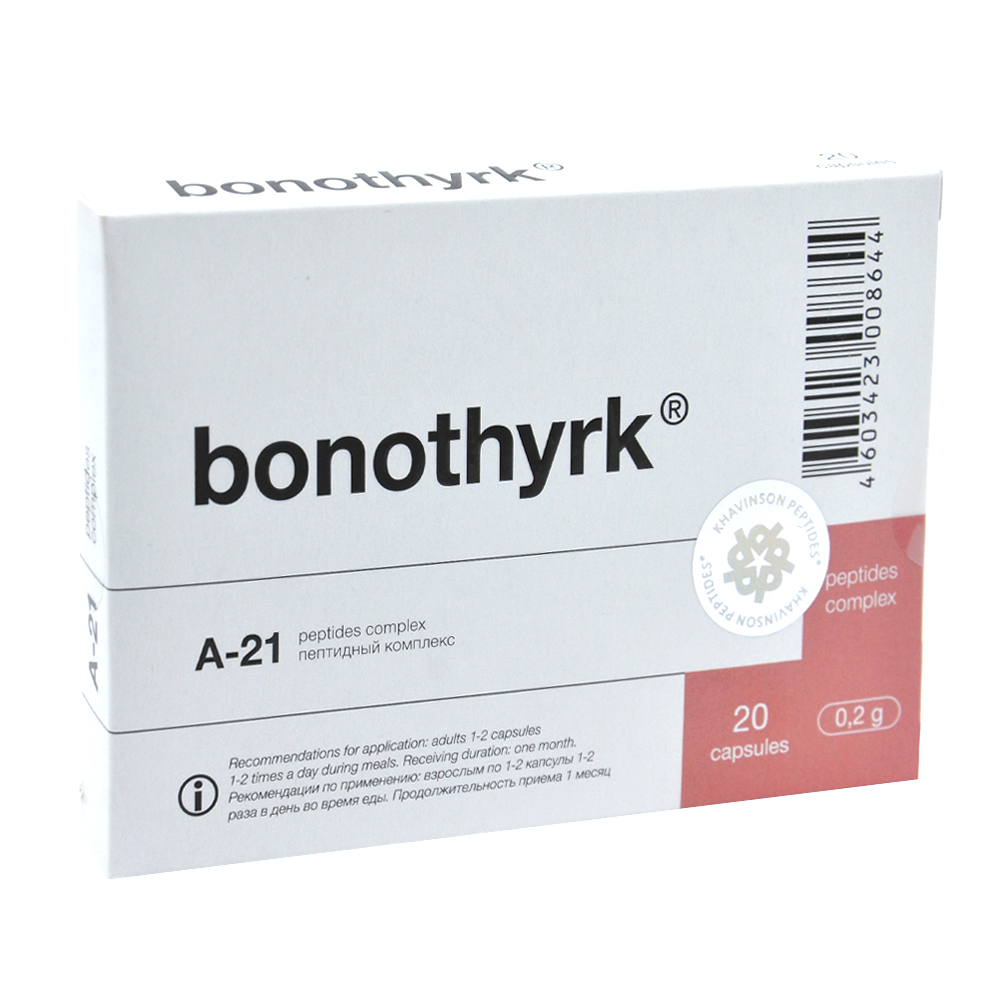 A natural bioregulator that normalises the function of the Parathyroid.