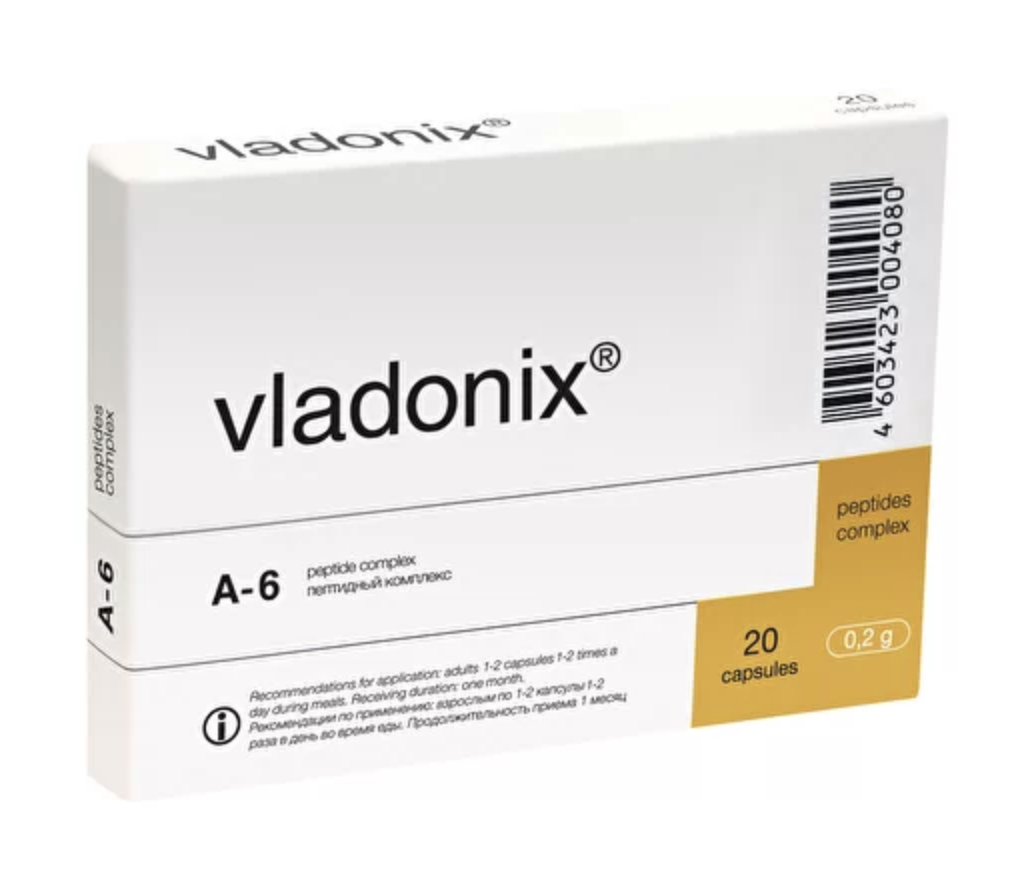 A natural Bioregulator to normalise the function of the Thymus.